If you seek an opportunity to work with one of the leaders in the HVAC industry, love a challenging and rewarding atmosphere; we welcome you to submit your application. 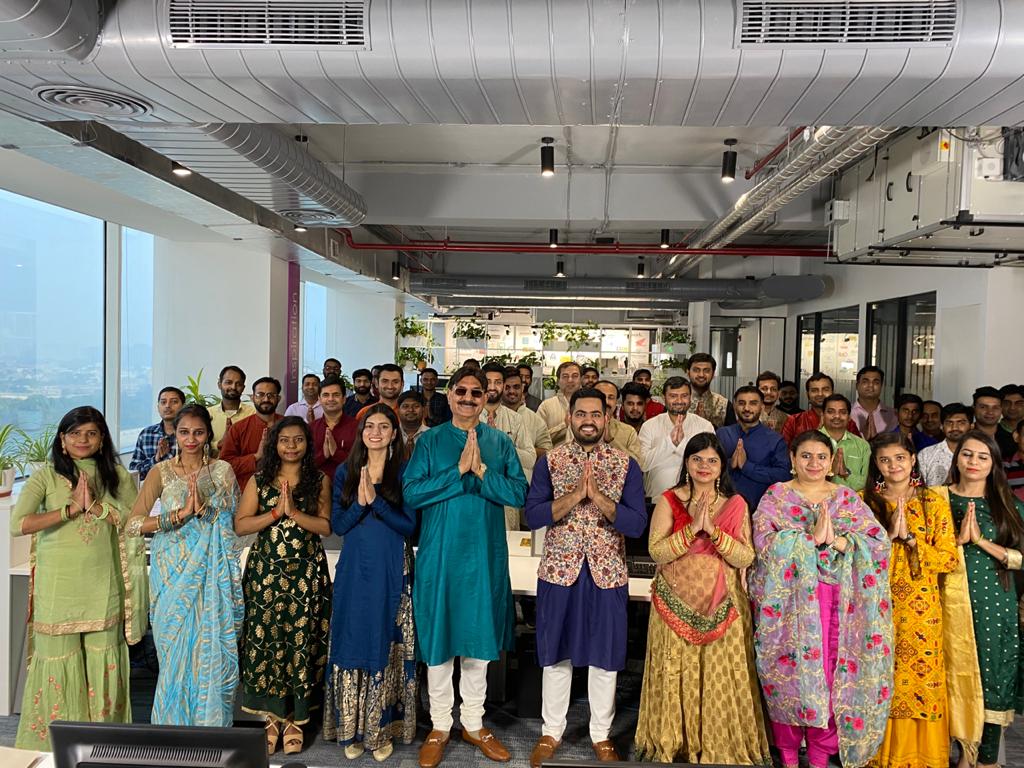 We offer an amicable, challenging and inspiring opportunities for professionals who aspire to make a mark of excellence in their respective fields. 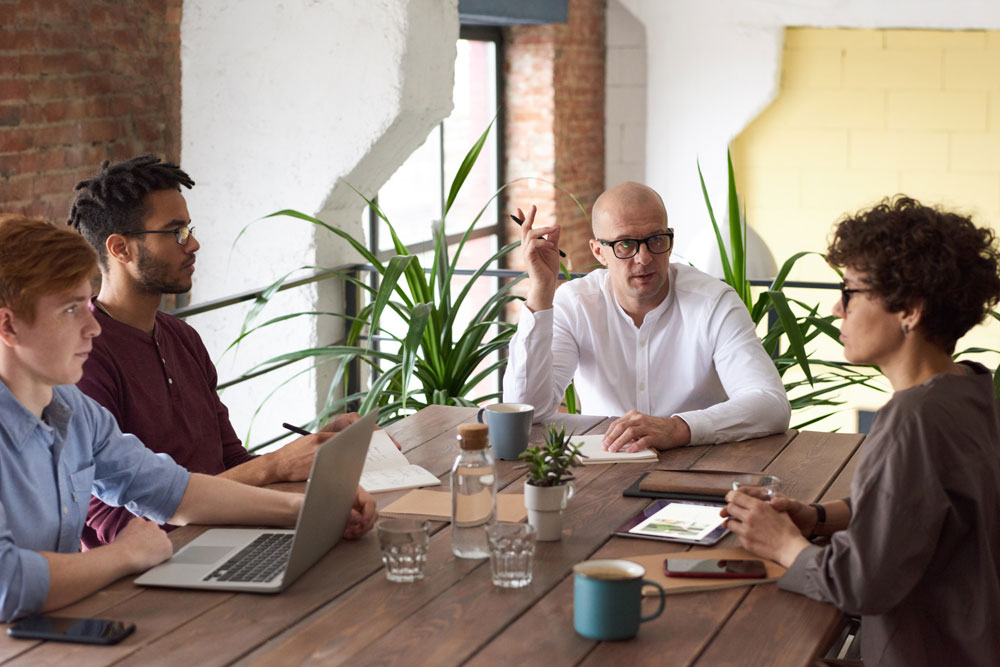 Integration and union among the team members.

We inherit a family that enables us to deliver top line products and exceptional customer service. The network of experts rises to deliver from some uncanny challenges, empowering total control mechanism.

Our dynamic work environment is a gathering of the league of specialists with vast experience and knowledge. Some develop new ideas and technology; others focus on varied aspects of design modulations (as the innovative technique of specially designed AHUs) and the remaining dispense perceptive advice and the right insights relevant to the organization, adhering still to total quality control measures, making sure our systems deliver the promised parameters of cooling and ventilation.

While all are committed to provide the customer with the highest level of services and full satisfaction; our employees work ceaselessly towards a shared dream of exceeding expectation through technical excellence and outstanding systems.

At ZECO, we believe in an adaptive culture aligned with organisational goals. We are a customer-focused company with highly effective systems and processes. The high degree of adaptability, accountability, commitment standards to learning and skill development are a few distinguishing characteristics of our work culture.

ZECO considers its team members as a prime asset and offers numerous opportunities for their empowerment.

Training and mentorship workshops are organized at regular intervals to hone their skill and spirit. For every outstanding performance, the company offers a delightful incentive or reward to the team members.

There is a dress code for all the team members including the top management and complete support staff; everyone is comfortable and encouraged to share ideas and opinions. 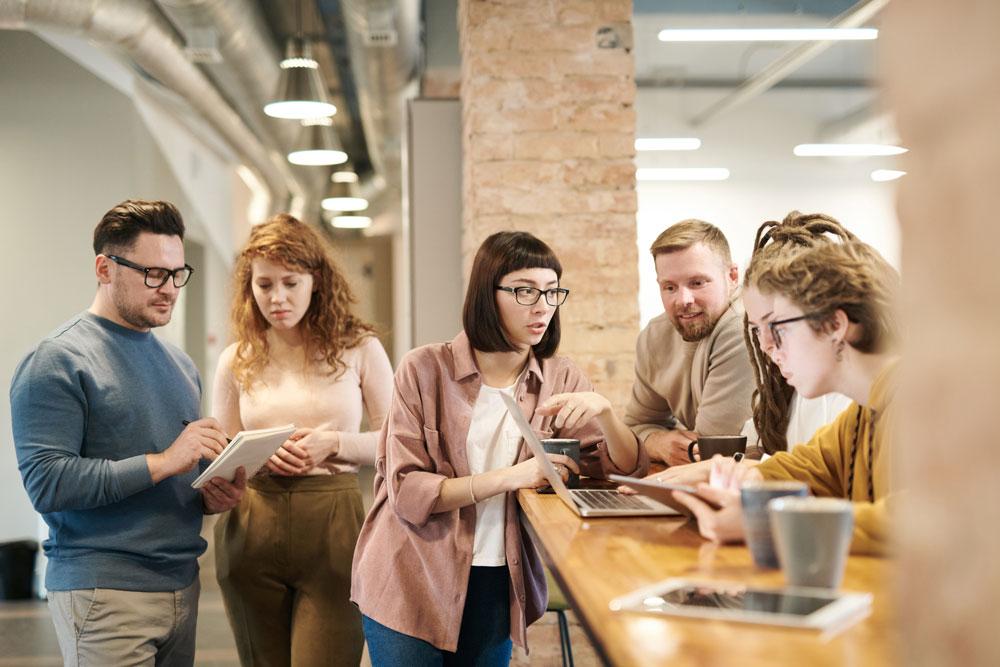 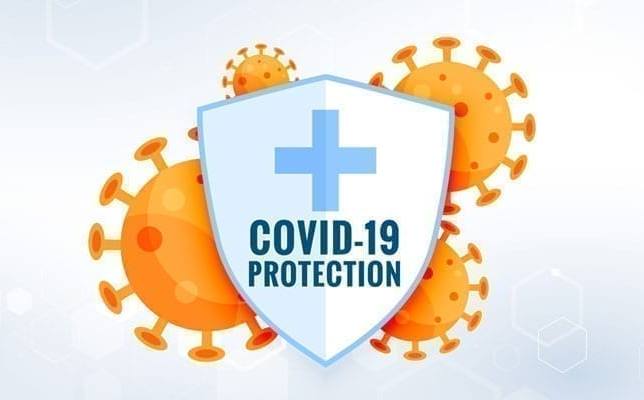 “We stand together in this hour of need”

Zeco Aircon Ltd. has taken unto itself the responsibility of arranging facilities and resources to save as many lives as possible. Recently, we organized a free vaccination camp at our Bahadurgarh facility.

1.       All adults were administered free vaccines just by showing the Aadhar card copy.

2.       The initiative proved successful in restoring a sense of calmness and security among our employees and people who were administered the vaccine.

3.       We are committed to offer any kind of help i.e. oxygen cylinders, oxygen concentrators, open spaces to be turned into Covid-19 facility, at a phone call

As an element of a “Successful Team Member” mission, ZECO organizes several reward programs annually. The company believes, to drive positive thinking, performance, motivation and culture; there ought to be a reward program for team members to give them the recognition they deserve.

One such event was the felicitation of its loyal team members in a function held on April 24, 2010 where the company awarded a 20 gm. gold coin with an appreciation certificate to all those who have accorded their twenty years of valuable service to ZECO, whereas a 10 gm. and 5 gm. gold coins were bagged by team members who have been with ZECO for fifteen years and ten years respectively. Those who completed their 5 years with the company and were presented with 100 gm. silver coin each with a certificate of appreciation.

We aspire to offer better incentives in the future to have a real impact on the team’s motivation. 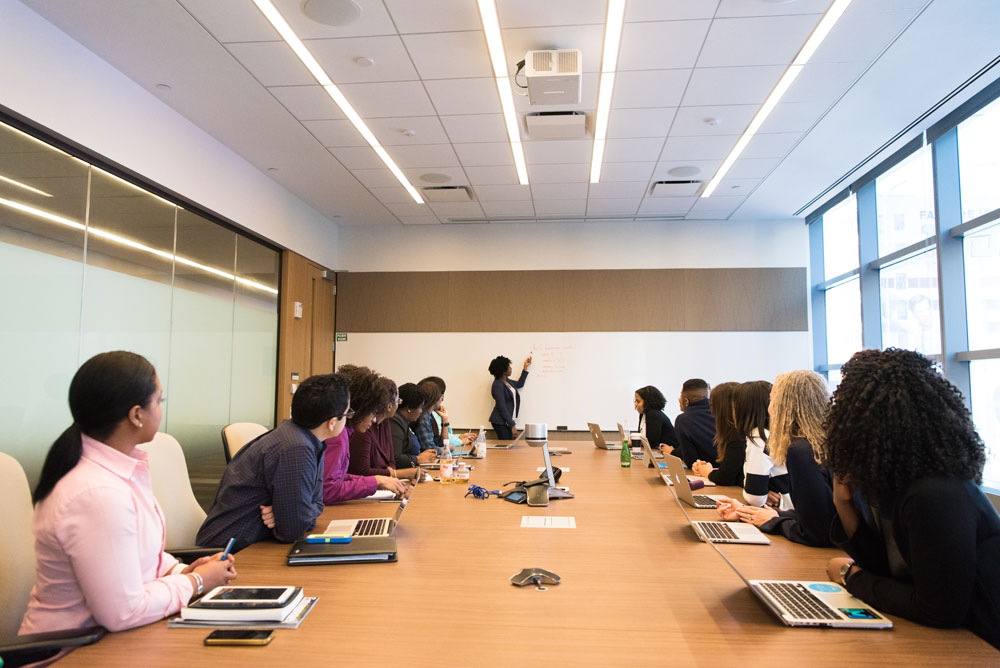 We have an elaborate personnel policy for a probation period, disciplinary actions and safety rules for the use of new and modern equipment. We discuss with the new team member their specific job responsibilities that they would be assigned and also how the job relates to other works in the business.

We also make every new team member go for a training process to develop the necessary abilities and skills in order to perform required tasks competently. The training is carried enthusiastically with proper schedule keeping in view the regulatory norms that have to be followed henceforth generating a positive, productive and motivated workforce.

Glimpses Of Our Working Culture 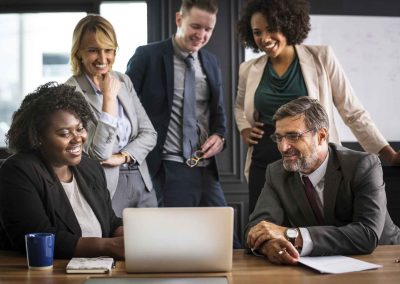 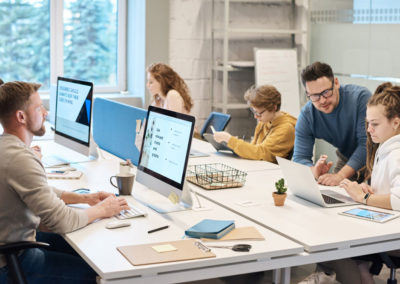 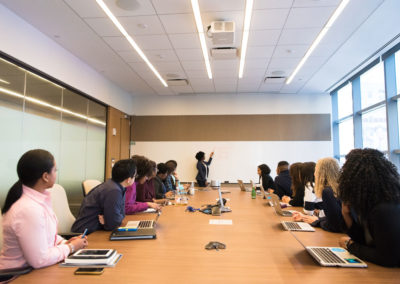 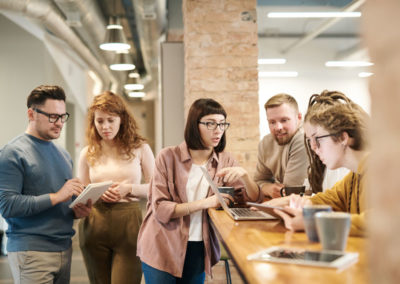 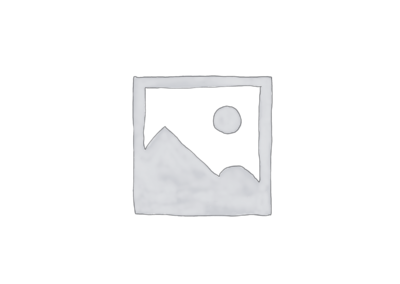 “If you seek an opportunity to work with one of the leaders in the HVAC industry, love a challenging and rewarding atmosphere; we welcome you to submit your application.”

If you are interested you may submit your CV to:
hrjobs@zecoaircon.com

We will acknowledge your kind gesture and will get back if there is a suitable vacancy
against your profile.

Thank you for  showing interest in a career with us.

WhatsApp Chat is free, download and try it now here!