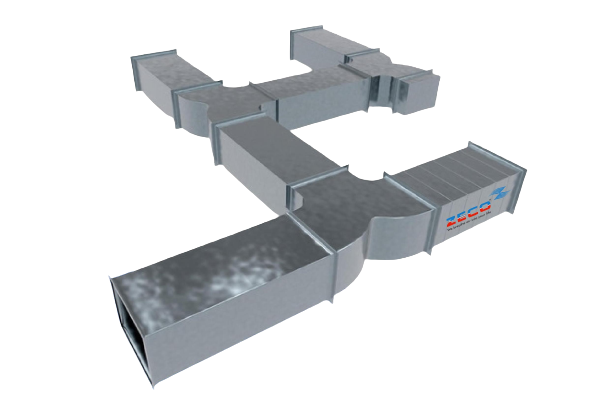 This product has high demands of better thermal properties in terms of Energy saving, leakage factor, fungus growth within the material. The major role played in regard to fire behavior, it represents excellent barrier in many aspects that present new generation of panels compare to conventional system.

These initials PIR refer to polyisocyanurate foams. They are part of a system that has evolved from polyurethane formulas that have a long tradition in the insulation market for construction in the USA and many European countries, Middle East Asian countries used largely.

The PIR are obtained from the reaction of polyol with an excess of isocyanate. The surplus isocyanate reacts with itself forming a very reticulated, thermostable material with cyclical structures. This reaction is called trimerisation.

The index (=quantity of PIR bonds) of the polyisocyanurate sandwich panels oscillates between -20 Deg C and +85 Deg C. The higher the index, the greater the quality of behavior to fire is.

The cyclical shaped PIR bonds grant the foam much higher fire behavior than conventional foams and are the reason that hardly any smoke is given off when under combustion.

ZECO PIR Panels combine the best traditional polyurethane properties with optimal fire behaviour, because of its closed-cell that is coefficient which makes it a leading great insulation material.

ZECO PIR foam does not absorb water, which prevents the deterioration of the insulating capacity and overloads due to the liquid retained by the panel.

The mechanical resistance of ZECO PIR panels means they adapt to the majority of structural and regulatory demands required in the construction trade. Moreover, there is no risk of delamination of the core of the panel over time. 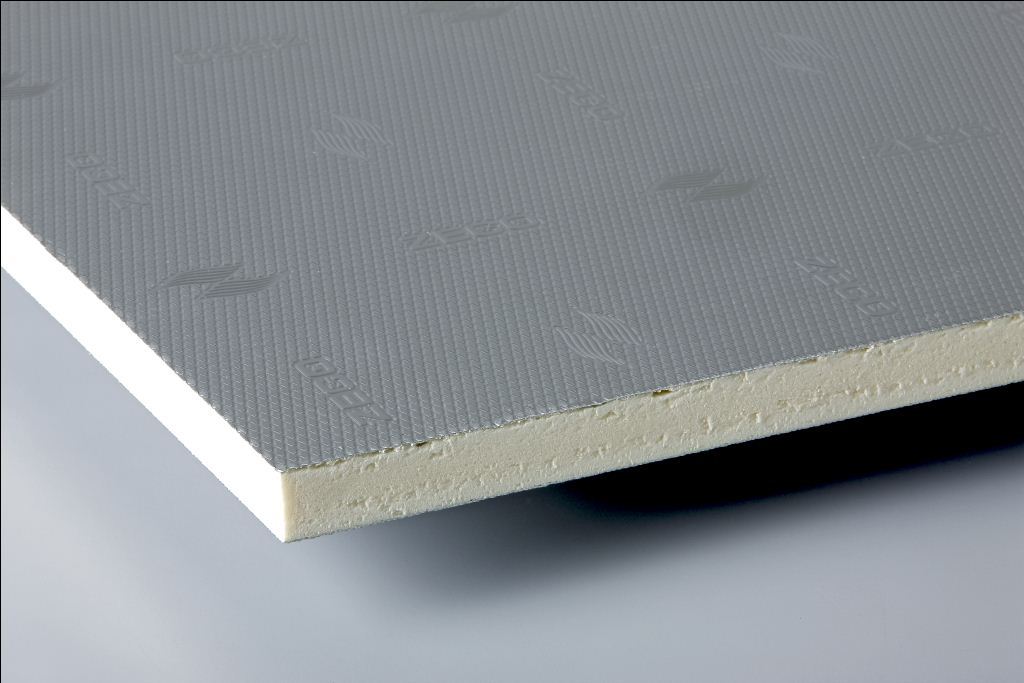 Pre-Insulated Duct by Zeco does not absorb water and prevents the deterioration of the insulation capacity and overload due to the liquid retained by the panels of ducts. Its mechanical adaptability to fit in any structure makes it a preferred. option. It is resistant to chemicals, and closed-cell structure does not allow microbial growth. 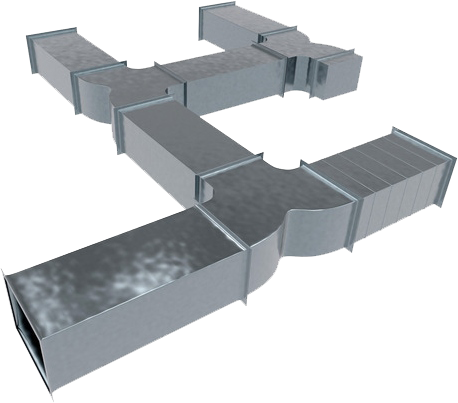 Can be used for roof insulation